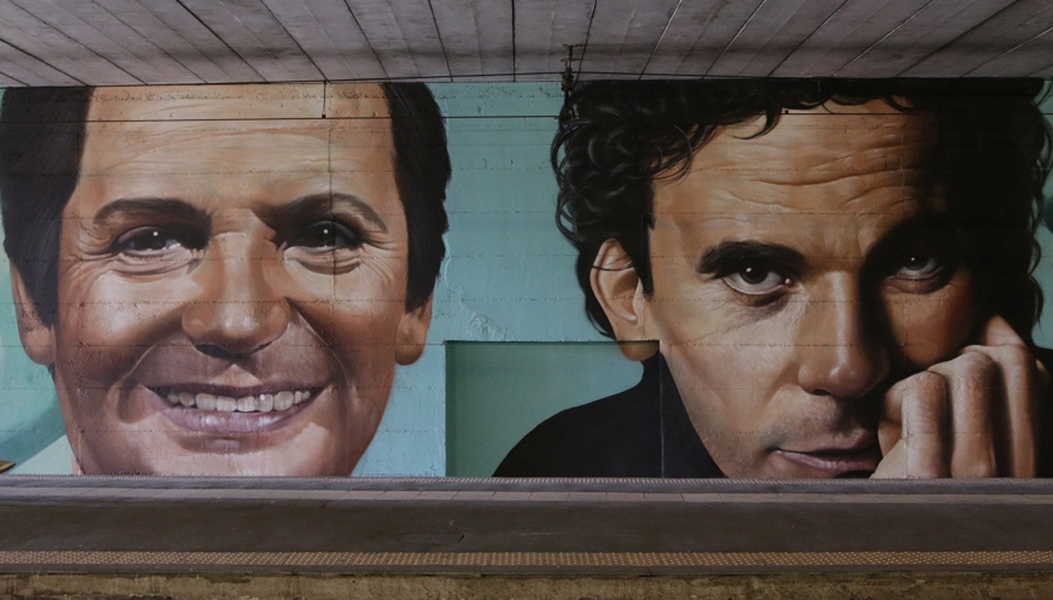 The Space project comes to life, regeneration and comedy in the footsteps of Troisi (one of the most important actors of Italian comedy)

The team is complete! After the selection of the 5 under-35 managers who have been working for months in view of the opening of the new cultural centre at Villa Bruno, the 12 artists selected from all over the country have been added. The actresses and actors will be involved in Stand-Up Comedy and Corto Comico Ateliers accompanied by two exceptional masters: comedian Peppe Iodice and Alessandro Derviso, film director.

The Creative Ateliers, inspired by the Format SPACE conceived by MeP and experimented in different territorial contexts and with various artistic disciplines, will be divided into three specific moments: exploration/territorial immersion, conception/experimentation and production. At the end of the project, a final event will be held as part of the Massimo Troisi Award initiatives.

The next appointment for the whole Space team will be in San Giorgio a Cremano on 9 and 10 June to get to know and explore the beautiful Vesuvian territory and get in touch with the local communities.

Follow us on Space San Giorgio’s social networks, it will be a lot of fun!

Scopri anche
Rigenerazione e comicità a San Giorgio a Cremano
Melting Pro
is a cultural enterprise
founded by seven women
with a common goal
to encourage
access to
CULTURE
Why?
arts and culture
are essential to the well-being of
people and communities
To have such impact
cultural organizations and professionals
need to open up, connect and grow