Last stop for storytelling and comics with P.arch
News 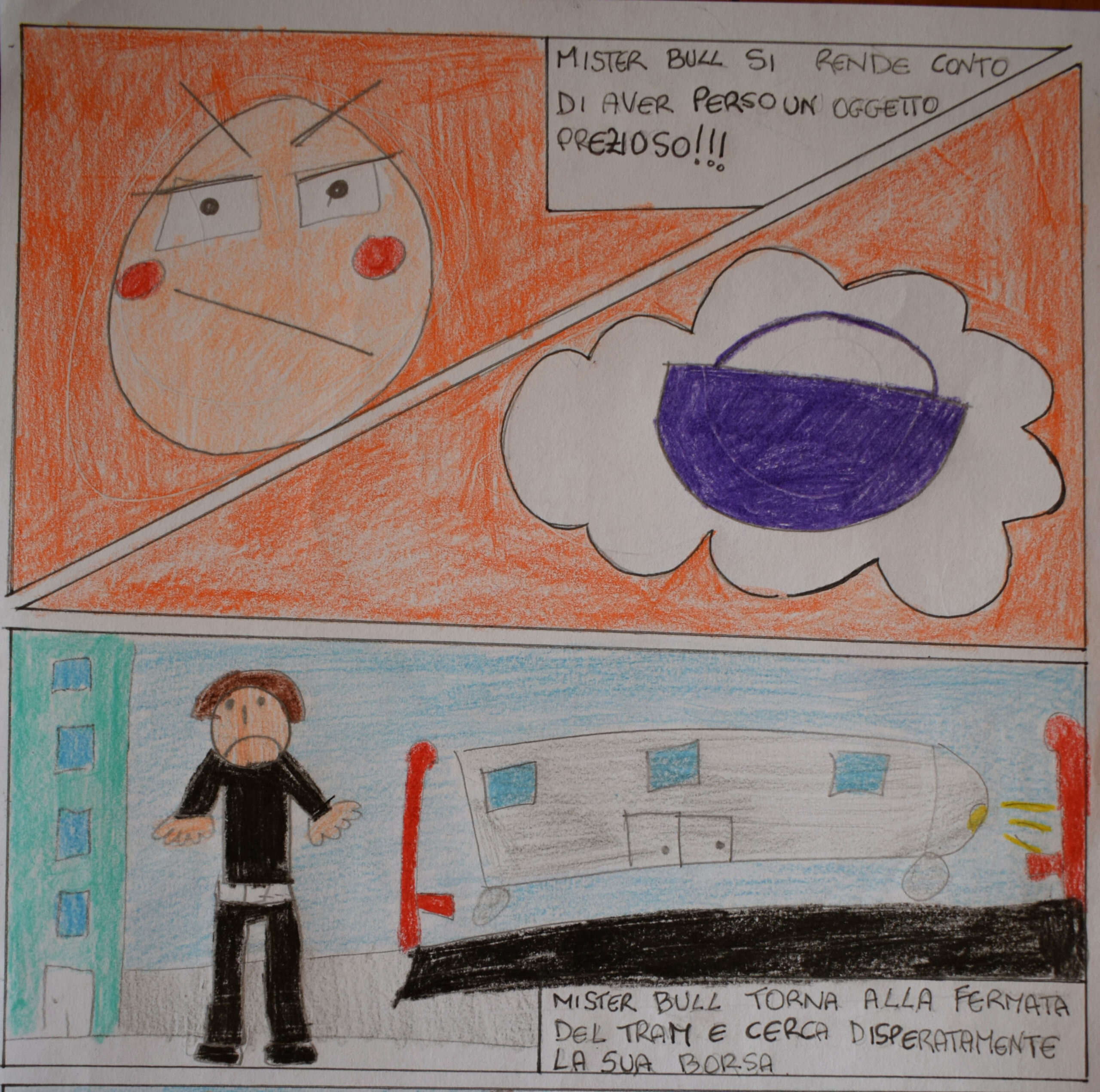 3 territories, 120 boys and girls, 6 primary and secondary school classes, 15 teachers involved in the conception and creation of 6 graphic novels for their neighbourhoods.

This is the conclusion of the “Storytelling & Comics” workshop of P.arch edition 2021, which started in Rome in February with the Primavalle district and arrived in Favara (AG) after having stopped in the San Giovanni Apostolo district of Palermo.

Storytelling through the language of comics was the leitmotif of the three workshops promoted by Melting Pro and the tool through which space and a voice were given to the youngest children.

During the workshops, creative-based methodologies were used that amplified and strengthened the imagination, skills and fun of the classes!

“We introduced the first meeting with David Wiesner’s illustrated book, “Tuesday”, a silent book congenial to unlocking words and introducing the dimension of the fantastic and surreal,” say Clara Sorce and Lorena Intravaia, facilitators for Melting Pro of the workshops in Sicily.

“We then moved on to ‘Dadi Cantastorie’, a creative game that facilitated the collective writing of stories and gave rise to fantastic comic strips!”

In Rome, the classes were involved in role-playing games, taking on the role of a real artistic editorial team. Thanks to the guidance of the MeP team and the invaluable collaboration of cartoonist Simona De Rossi, everyone chose the job they wanted to do according to their own inclinations: character designers, writers, colourists and illustrators worked together with great inventiveness like true professionals!

Both in the capital and in Favara and Palermo, the character stories in horror and adventure style found their settings in the heart of the neighbourhoods identified in last year’s cycle of storytelling workshops.

Clara Sorce and Lorena Intravia, MeP’s facilitators for the workshops in Palermo and Favara, tell us about their experience.

With the first graphic novels of Primavalle, Favara and San Giovanni Apostolo, soon to be collected in a single digital almanac, a rich and entertaining journey comes to an end, one that has brought the classes a new awareness of themselves and the places they live in.

See you next year!

Keep following us to find out when the almanac will be available.

Scopri anche
Melting Pro at the UNICATT Master’s Degree Course in Designing Culture
Melting Pro
is a cultural enterprise
founded by seven women
with a common goal
to encourage
access to
CULTURE
Why?
arts and culture
are essential to the well-being of
people and communities
To have such impact
cultural organizations and professionals
need to open up, connect and grow 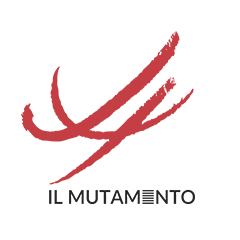 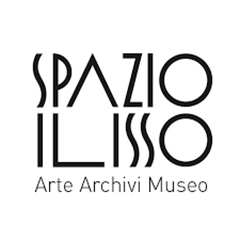 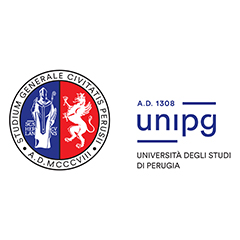 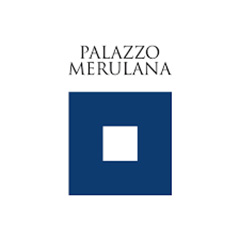 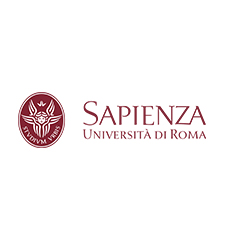 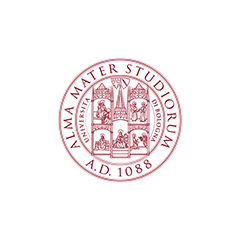 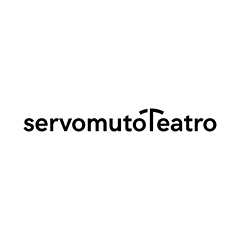 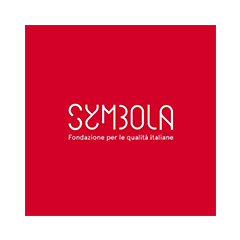 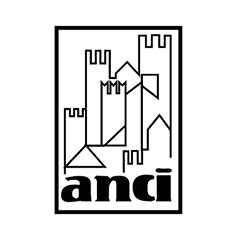 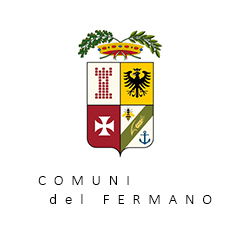 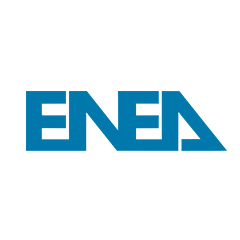 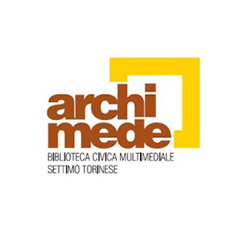 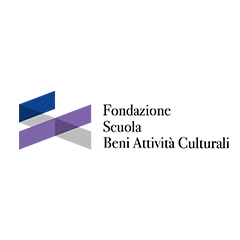 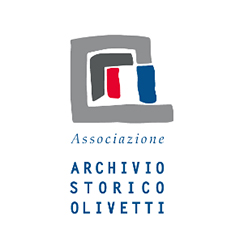 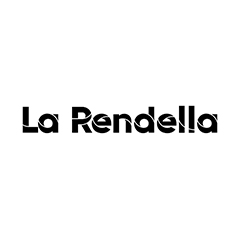 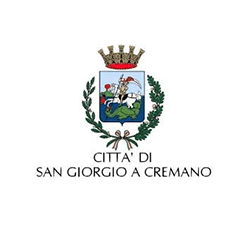