YOUNG ARTISTS IN THE HOOD
Projects 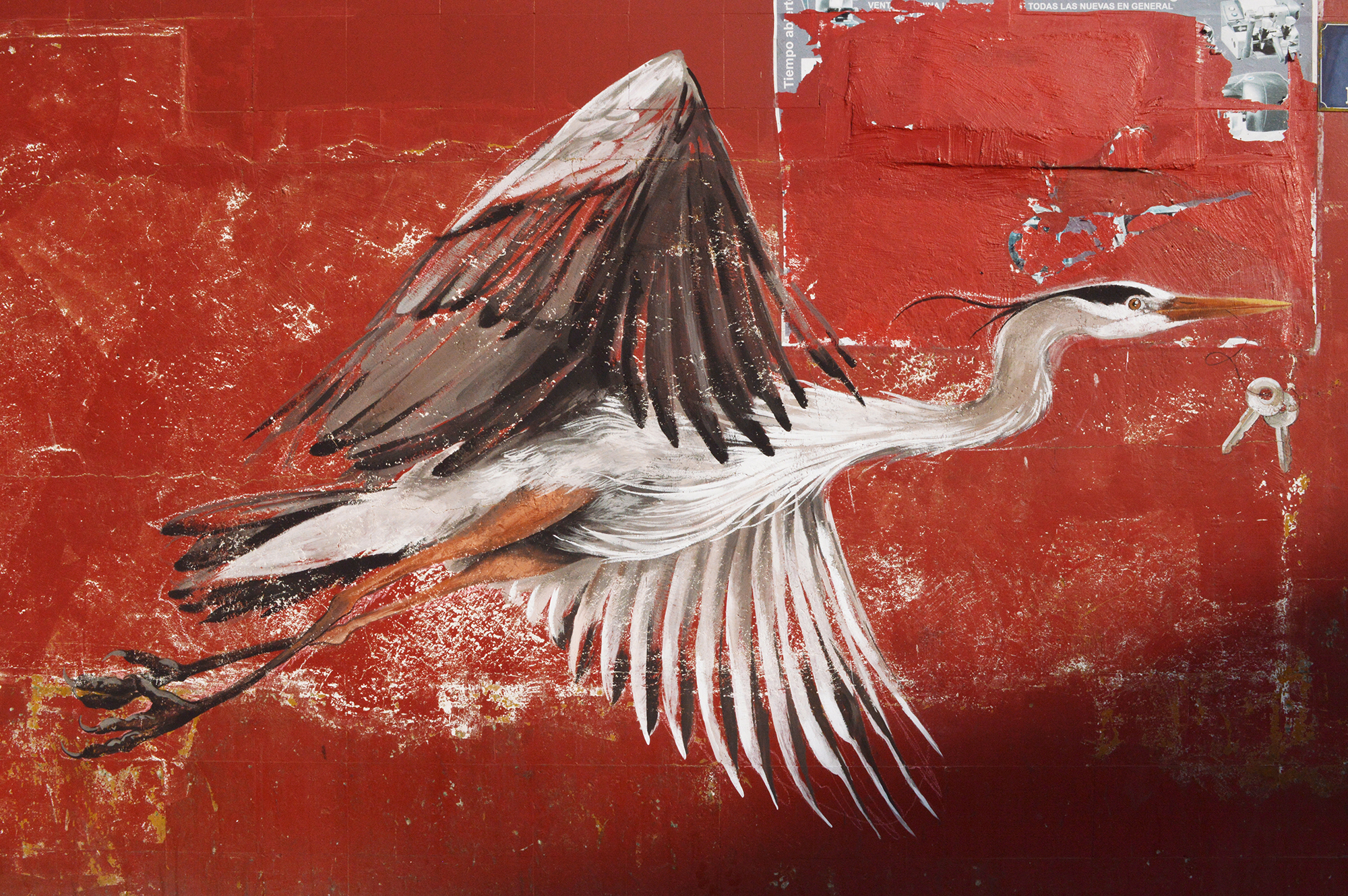 The creative regeneration through art and the engagement of local communities is one of the main issues Melting Pro is working at in all over Europe.

With the YOUNG ARTISTS IN THE HOOD project (YOUHOOD) our research goes to North Africa, exploring the complex and multi-ethnic reality of Melilla, a Spanish enclave in Afric.

The main aim of the project, funded by the Erasmus + Program, is the urban and community regeneration of Melilla and, in particular, of the Rastro district, a meeting place of different cultures and religions. This microcosm of Melilla, the neuralgic center of the city’s commerce, is currently going through a crisis that will lead to a deep decline if urgent measures will be not taken soon. We are referring to creative measures, that can redirect the situation.

In response to the leading role of artists in the regenerative process of urban spaces, YOUHOOD will involve young people and artists from Netherlands, Spain and Italy to exchange good practices, learn the techniques and secrets of street art, develop new skills through empowerment paths, reinterpret the city of Melilla, encourage the participation of young people in cultural and social life of their cities.

Starting from the best practices done by the City of Rotterdam in the Netherlands and by Melting Pro in Italy, at Melilla YOUHOOD will create a collective action in which artists, graphics designers, creatives and managers will interact with young people and communities present in the territories.

The project, lasting one year, will end with a final event and with the presentation and implementation of the solutions designed by the international team to preserve and enhance the neighborhood of the Rastro and its rich tangible and intangible heritage.

YOUHOOD is a project realized within the European Erasmus + KA2 – Strategic Partnerships for youth program funded by the Spanish National Agency.

Scopri anche
Youth in Progress and Partnership for Equality and Exchange
Melting Pro
is a cultural enterprise
founded by seven women
with a common goal
to encourage
access to
CULTURE
Why?
arts and culture
are essential to the well-being of
people and communities
To have such impact
cultural organizations and professionals
need to open up, connect and grow